Home » The Differences between Vascular Dementia and Alzheimer’s disease 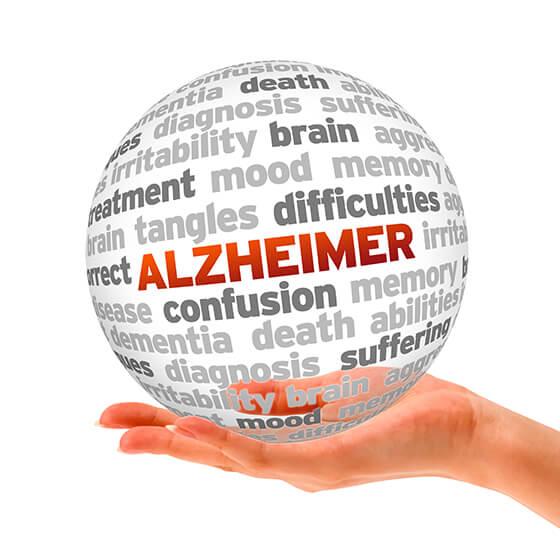 The symptoms of vascular dementia are often much more noticeable than the symptoms of Alzheimer’s disease early on because of their severity and sudden onset. In the beginning seniors with vascular dementia are much more likely to experience problems with movement and walking than seniors with Alzheimer’s disease. Alzheimer’s disease can cause problems with balance or walking in the middle and later stages of the disease but most seniors do not experience any physical problems early on. Vascular dementia on the other hand can cause movement and walking problems early on because many seniors that suffer from a stroke will experience difficulty moving one side of their body. When the blood supply in the brain is cut off during a stroke the cells die and if the stroke occurred in an area of the brain that controls movement seniors will experience difficulties immediately.

For additional related articles in our home care blog: